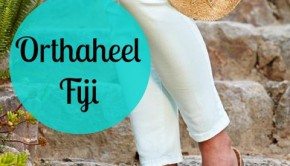 Don’t be put off by their orthopedic name. Orthaheel footwear hits its style stride this summer with decorative beading, stripes 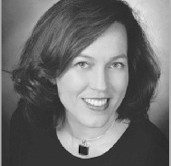 The Doctor is IN! Non-Surgical Approach to Decrease Foot and Ankle Pain 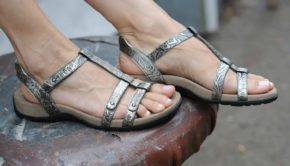 Of all the itis-es in the foot malady category, plantar fasciitis has to be the most irritating, hard-to-treat, recurring pain 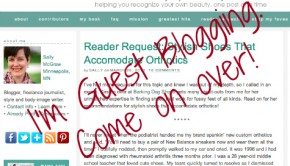 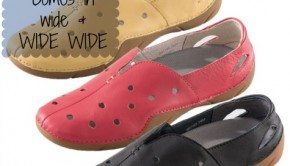 Hi Kirsten, What shoes would you recommend that are flat, have removable footbed and a wide toe box? (And hopefully 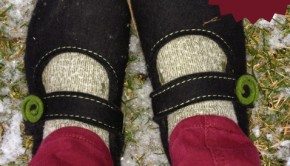 Look what I made over Christmas break from a Pinterest DIY post. My own clogs. I dyed the wool, bought 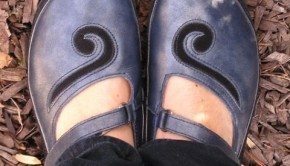 1. If the dog hadn’t stole one of my Matais, I’d be wearing them both right now. Softest of soft 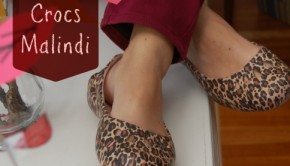 Without these shoes – Crocs Malindi – my family would have eaten Boston Market for Thanksgiving dinner. Which is perfectly 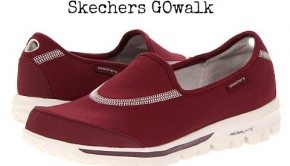 After the Thanksgiving meal, I want to GOsit, GOliedown and GOnap. I’m overdue for my Actemra infusion for my RA 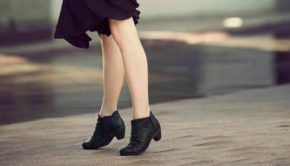 If you just can’t get enough chit chat about Morton’s Neuroma, bunions, and other ugly-sounding maladies of the feet here 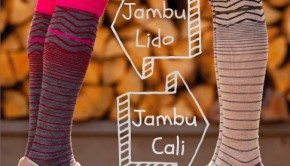 Do you have arthritis of the big toe? Do you need a rigid sole shoe to prevent movement of the 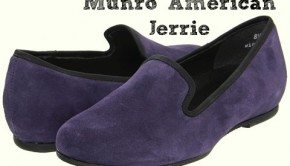 Reader Doreen writes: I'm desperate to find shoes that fit. I have bunions on both feet, so I need a 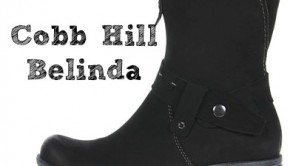 The Best Reviews are in the Comments

Here are four of my favorite comments over the past month. These gals took the time to report back after 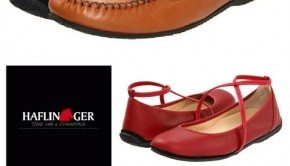 Haflinger Footwear for Bunions and Hammertoes

I say Haflinger, you say boiled wool slipper or horse. Both are acceptable answers but I know nothing about horses 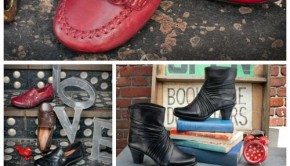 Newest Member of the New Balance Family When your podiatrist asks, “Now where are your New Balances, young lady?” You 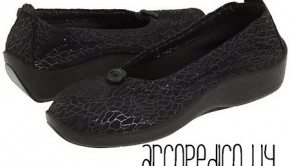 Have you any recommendations for REALLY high hammertoes? A bunion, too, but that is a secondary problem. Does anyone manufacture 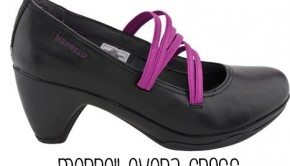 In my formative years, mom would take me to the Buster Brown store in August to get my unusually large 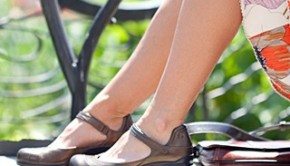 The New and Improved Best Stylish Shoes for Bunions Guide 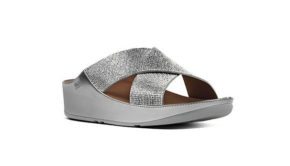 Fitflops have come a long way. I saw a friend at church wearing these in the cosmic purple shade with 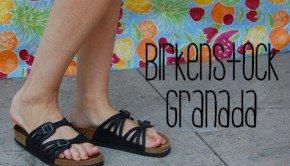