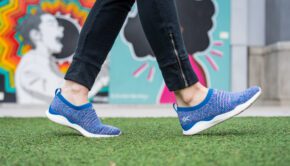 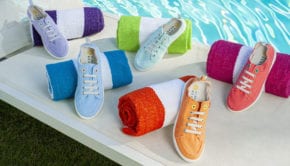 I actually said these words last night to my husband, “I’m scared of spring because of my toes.” 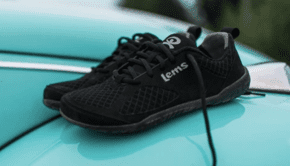 Lems shoes originated in the curious, creative mind of a college athlete back in 2010. Disenchanted with confining, injury-causing footwear, 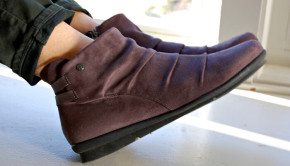 I wouldn’t normally pick this little boot out of a crowd. It’s not a showy attention hog. But don’t let 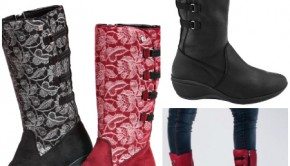 I’ve often recommended Arcopedico footwear for sensitive feet with bunions and hammertoes with their super soft leather or Lytech® uppers. But 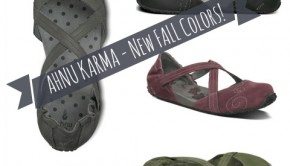 New Styles from Ahnu and a Giveaway!

Do you want to win a pair of Ahnu Karma Slip Ons? The Karma by Ahnu gained such popularity this 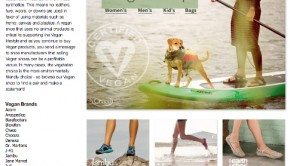 I received an email recently asking me about vegan comfort footwear. I bet you can guess the first and only